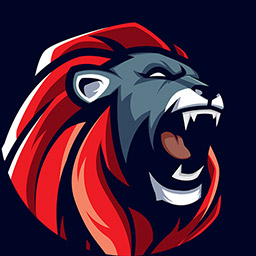 This year's Call of Duty isn't terrible — it takes the development from last year's Modern Warfare, such as cinematic loading/match starts, and an improved gunsmith, and does the usual Treyarch tweaks: primarily a slightly slower time-to-kill (TTK), emphasis on moving rather than camping (Ghost doesn't hide you from UAVs if you're sitting doing nothing), and maps with less chaotic sightlines.
-
Raven Software, who tackled the campaign for Cold War, have done a good job. While the story and set pieces are as predictable as ever, small options such as minor character customization and dialog choices (such as whether to capture or kill a high value target) are interesting and, unusually for a Call of Duty, there are optional side-missions that require actual puzzle solving and brainwork to complete fully and successfully. It's new and refreshing.
-
Multiplayer is as frantic and fast-paced as ever; veteran COD players will immediately feel right at home, especially fans of older BLOPS. Choisissez Vos Jeux » SnipCritic is proud to be a Humble Partner. Buying from Humble Bundle via this link helps to support us. Be the first to review